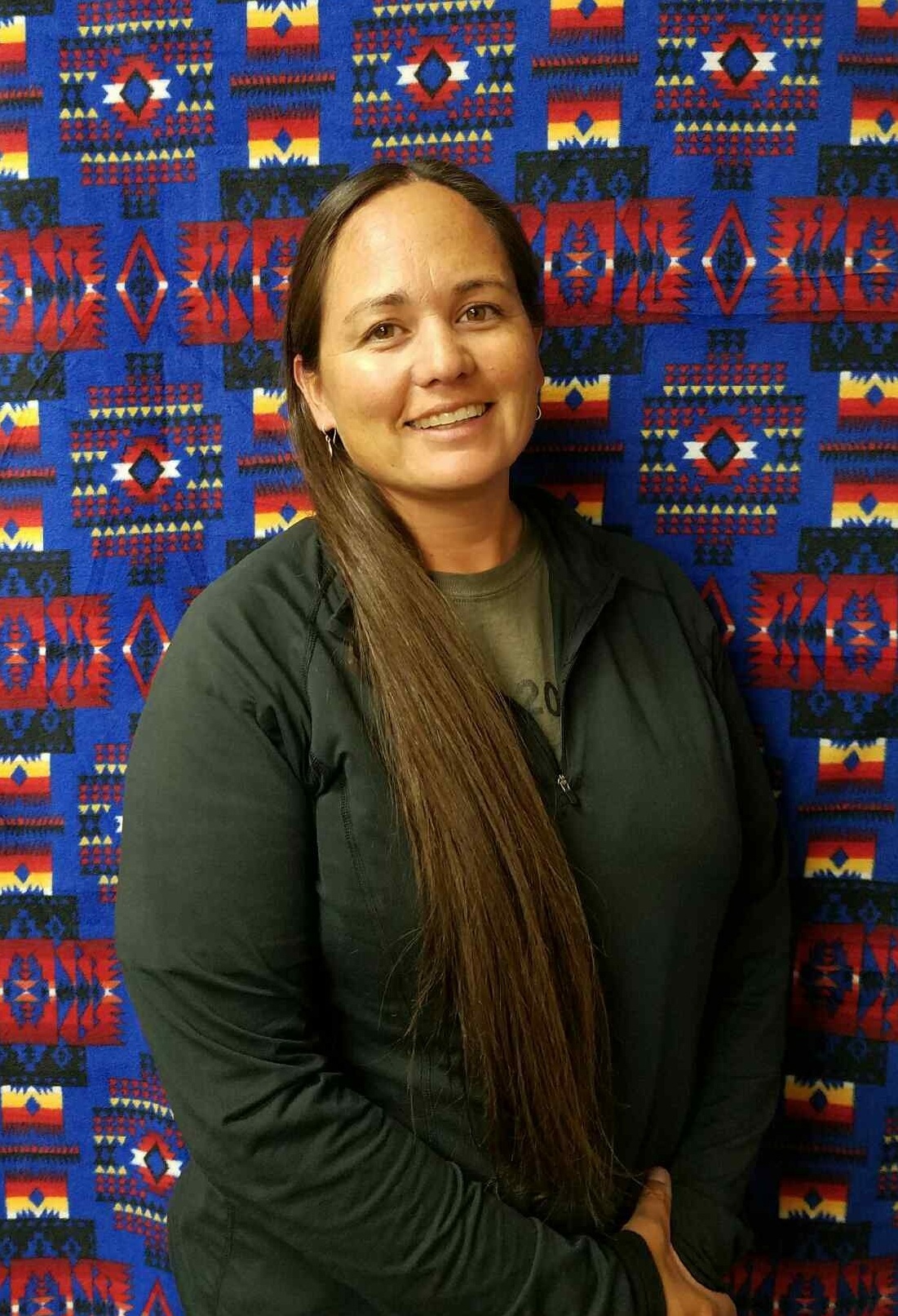 Stephanie Gillin is a member of the Confederated Salish and Kootenai Tribes.  She is a Wildlife Biologist with the Tribal Wildlife Management Program. Her first experience with wildlife was working for the Salish Kootenai College, participating in a Reservation-wide survey of reptiles and amphibians.

Stephanie began her career for the Tribal Wildlife Management Program as a Wildlife Biologist Trainee in 1997, while attended the University of Montana studying Wildlife Biology, where she earned her BS in Wildlife Biology in 2001.  Her current duties include public outreach and education to local school students, schools and the public on local wildlife and wildlife issues.  In 2015, she and other staff members of the Tribal Wildlife Management Program received the Paul Shin Memorial Award from the Coalition on the Public Understanding of Science.

Stephanie is also involved in SciNation, a committee with the mission to build pathways on the Flathead Indian Reservation that foster passion for STEAM learning while respecting and promoting tribal cultural values through community-created programming rich with local role models and engaging experiences.  In addition, she serves as the Tribes’ lead Biologist for issues related to Yellowstone bison Management, special permit hunt draw coordinator, and assists with the data management for those hunts.  She also conducts annual waterfowl brood and water index surveys as well as water bird surveys.